In a multilingual world, great translation services are paramount. Whether you need a medical record translated into French, legal transcripts translated into German, or a certified translation from Chinese into English, we’re eager to create an experience that will fulfill your expectations, and put you at ease. You need work done, and you need it now. We offer fast paced, error free, result driven work. You’ll get the best quality product, all in record time. We don’t miss a beat.

We guarantee 1-4 pages within 24 hours, 5-9 pages within 48 hours, and exceptional time quotes for documents over 10 pages*. No more trekking to an office, no more waiting on the phone. We’ll even send hard copies of your certified translations right to your door. We know you’re on deadline. Our online service makes life easy for companies in Toronto, Ontario and all across Canada.

We are the first web-only company in Canada, so all you have to do is send your document our way, and we’ll complete the translation process and return flawless results. For a quote, simply send us the document, and we’ll immediately respond with the project rate and time frame. We offer 100% confidentiality, and pride ourselves on the long-term relationships we build with our clients. With our fast service we can translate documents to and from all major languages.

Toronto is the most populous city in Canada, the provincial capital of Ontario, and the centre of the Greater Toronto Area, the most populous metropolitan area in Canada. In the 2011 census, Toronto had a population of 2,615,060, making it the fifth largest city in North America. A city report released in 2013 shows the city is now the fourth most populous city in North America, after Mexico City, New York City, and Los Angeles. An alpha global city, Toronto is an international centre of business, finance, arts, and culture, and is widely recognized as one of the most multicultural and cosmopolitan cities in the world. 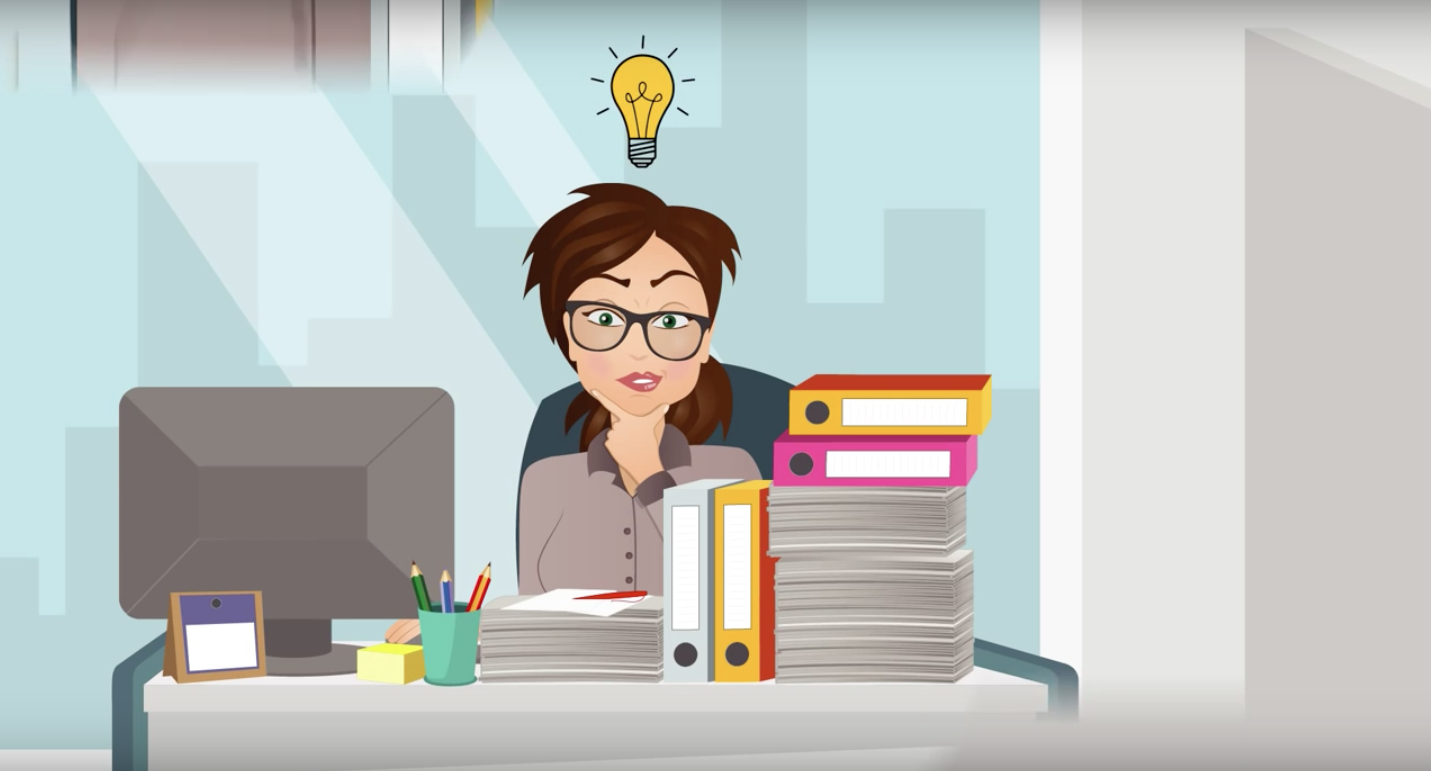